We Are Gulf Coast Bank

Here at Gulf Coast Bank we invite our customers to build lasting relationships with us. We take pride in getting to know our customers personally, and by doing so we are able to better understand and service their needs, as well as the needs of our community.

Whether your financial needs are for an individual, a business, or for the whole family, Gulf Coast Bank has the knowledge and products to serve you best. With 9 convenient locations throughout Acadiana, you’re never far from a friendly Gulf Coast Bank associate.

Gulf Coast Bank is known throughout Acadiana for our continued generous support and commitment to the growth and success of our community. Whether it be fundraising for the Boys and Girls Clubs of Acadiana, sponsoring, and volunteering at, local nonprofit events, or cheering on the UL Ragin' Cajuns, it isn’t hard to find Gulf Coast Bank's presence in our community. As a locally owned and operated Bank, we understand what makes Acadiana special and we are thrilled to be a part of it.

Thank you to all of our customers and business partners for allowing us to serve you throughout the years and we look forward to continuing to serve you in the future.

And to those who we have not yet had the pleasure to serve, we invite you to come in and start a relationship with Gulf Coast Bank today!

On February 1, 1971, Gulf Coast Bank opened its doors for the first time. Gulf Coast Bank’s eager staff of three people opened the doors at approximately 6:00 am.

The small trailer on the location of the current Main Office in Abbeville had only three employees, Richard Dubois, Ruby Bertrand, and the founder of Gulf Coast Bank, Charles A. Patout.

Paul Patout, CEO and President of Gulf Coast Bank, said of his father “He understood business, he was a business man. He was a workaholic.”

Charles was a renaissance man. Among his numerous trades, the father of eight had been a plumber, electrician, real estate developer, and sugarcane farmer before dedicating himself to opening Gulf Coast Bank.

He recognized the underserved market in Vermilion Parish and made it his mission to open a new Bank.

Charles was extremely proud to be a veteran and that fighting spirit proved useful with working to open the Bank.

“He understood what it meant to be a customer,” Paul said of his father. “He had so much passion for the Bank and all the communities we get to serve. He understood we had to earn customers’ business. They have to choose us. We need to have passion.”

Charles did just that. He and the growing staff at Gulf Coast Bank worked to solidify customer service at the core of the company and to build a quality reputation.

That foundation of service has remained the central focus of Gulf Coast Bank for more than 49 years.

Providing outstanding customer service and maintaining active involvement in the communities we serve are top priority for all Gulf Coast Bank employees, and that passion comes directly from the enthusiasm and dedication on which the company was founded.

Charles passed away in 1999 leaving a legacy of hard work and service behind him.

Today, Gulf Coast Bank has 9 locations throughout Acadiana and employs more than 120 people.

Banking is changing faster than ever, but one thing that will never change at Gulf Coast Bank is our passion.  We are grateful for the opportunity to help people, and we love what we do! 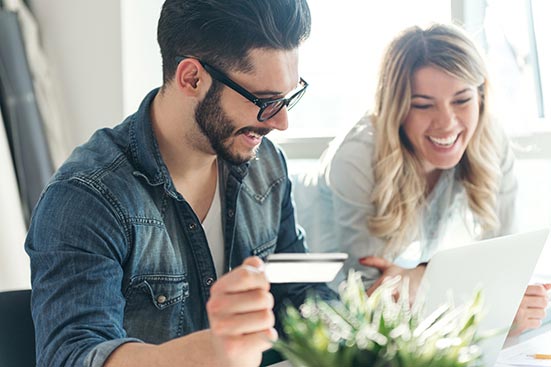 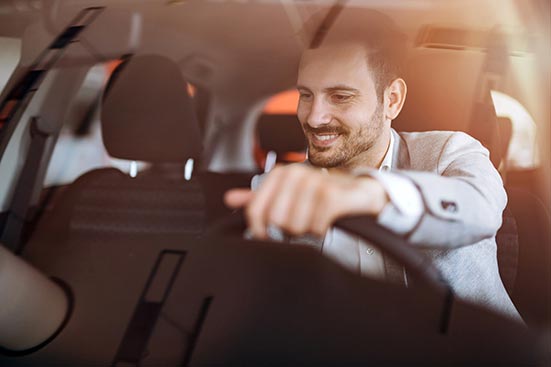 point A to B.
View Auto Loans 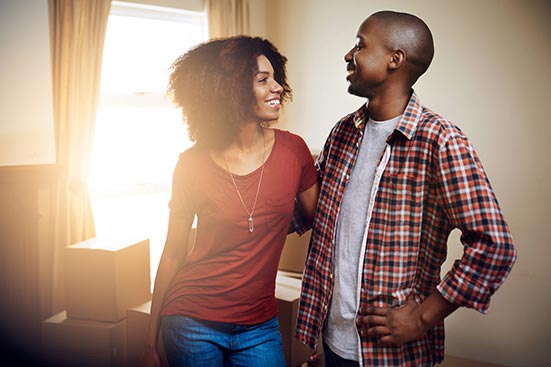 this house was made for you.